Gill Man said:
so is Gonzaga ahead of us based on strength of schedule? I guess I'm ignorant of how the system works for brackets. If we are the only undefeated team I'm just guessing Gonzaga is ahead of us in bracket and seeding due to strength of schedule/conference. Would be much better if we didn't travel to the east coast.
Click to expand...

Yes. Gonzaga has beat better teams than we have beaten and has a tougher schedule ahead than we do. I am also guessing Gonzaga has an advantage over us due to being a very successful team in recent years.
Reactions: Gill Man
Q

Gill Man said:
BTW I'm keeping this stickified even IF by some weird chance we lose a game. It's not coming down until we are either out of the tournament or don't win the Mountain West. It's the big story in SD now. Eff all the other stuff, including any NFL news or baseball crap that thus far is just that for the Pads in the offseason.
Click to expand...

Yes. Even if we lose, we still would be the last of the unbeatens, a.k.a. The Last Men Standing.

The last unbeaten team to win the NCAA Tourney was the Hoosiers back in the 70s.
Reactions: Gill Man

Quetzalcoatl said:
Yes. Even if we lose, we still would be the last of the unbeatens.

The last unbeaten team to win the NCAA Tourney was the Hoosiers back in the 70s.
Click to expand...

They should get Bobby Knight to give us some pep talks and maybe yell a lot too LOL
Reactions: Quetzalcoatl
F

17 point blowout. From the summary and stats looks like we were quite a bit better in FG%. Our defensive rebounds were better but total rebounds the same.

Defense and keep on making the 3’s
Reactions: Quetzalcoatl

We are getting pub now pretty bigime: 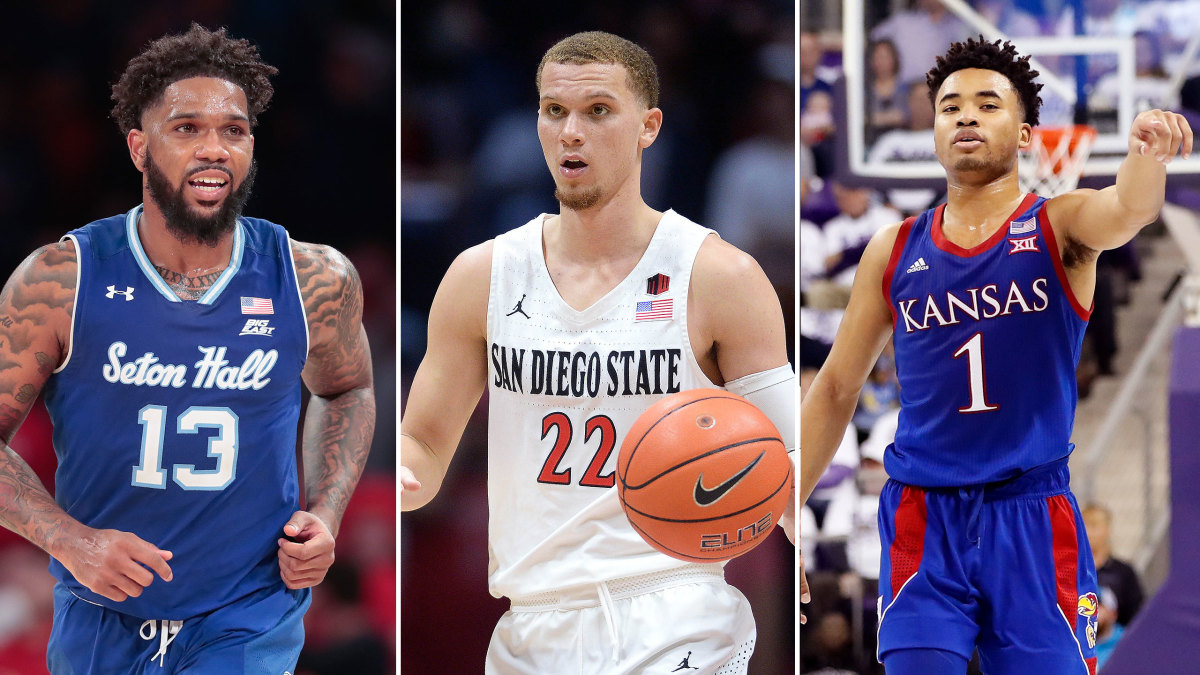 Magic Eight: One of These Teams Will Win the National Title

SI's annual February eight-team pool from which the 2020 NCAA tournament champ will emerge.

This guy picks one of eight teams to win it all. But our odds are long amongst those , see article. Much depends of Manseh can return to play for the tourney having missed the regular season with respiratory issues. Dutcher seems to think he can play by then.

And saw a bracket prediction and breakdown from a guy named Katz that has us in the Midwest bracket and if we win the first 2 we end up playing in Sacramento. In that one we would play the likes of Creighton and USC in the first couple of rounds.

From above article:
The Aztecs are likely the most mysterious team this season to the average fan, because of both their mid-major status and the fact that they play on the West Coast. Everyone knows they’re undefeated and could very well enter the NCAA tournament that way, but could they really win it all? The odds are stacked against them—no team outside the top seven conferences (Power 5, Big East, AAC) has won the national title since UNLV in 1990—but analytically they have a compelling profile, one that’s too good to leave out. SDSU is No. 4 on KenPom and the only team in the country currently in the top 10 on both offense (No. 9) and defense (No. 9). It can shoot (four starters are at least 37% from three), it takes care of the ball, it defends the interior and it’s experienced, with three key transfers—Malachi Flynn, Yanni Wetzell and KJ Feagin—joining key returners Matt Mitchell and Jordan Schakel. The Aztecs’ title hopes may hinge on the return of 6'10" center Nathan Mensah, their best interior defender who has missed the entire conference slate with a respiratory issue. Head coach Brian Dutcher has indicated that Mensah, a starter for big nonconference wins over Iowa, Creighton and BYU, could return for the tournament. With a No. 1 seed in reach, Dutcher’s first career tourney win looks inevitable, but getting five more will be much tougher.

Escondido, Ramona, San DEEYAAAAAGOOOOH!!!!!!!!! Where the fuck are you????? EYYYYYE want to hear from you regarding the Aztecs and NCAAB, REAAAAAACTTTTTTT!!!!!! Jeeeeeebus are you stupid? You could call ME stupid, but you'd be wrong!!!!! 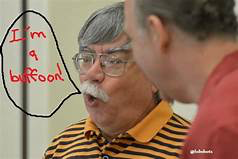 Gill Man said:
Escondido, Ramona, San DEEYAAAAAGOOOOH!!!!!!!!! Where the fuck are you????? EYYYYYE want to hear from you regarding the Aztecs and NCAAB, REAAAAAACTTTTTTT!!!!!! Jeeeeeebus are you stupid? You could call ME stupid, but you'd be wrong!!!!!
View attachment 7188
Click to expand...

Born and raised in the sports hopper.
Reactions: Gill Man