The crest logo ain’t too hot either.
Q

I like the name. Loyalty is the anti-Spanos.
Reactions: SDRay

Fender57 said:
The crest logo ain’t too hot either.
Click to expand...

Landon is an american sports hero and I loved what he was doing in support of Soccer City but this whole Loyal thing is hideous.

"The San Diego Loyal Soccer Club crest was created by you."

No way in hell you're pinning that crest on me!!!
I had nothing to do with that!

Loyal to the soil! Let's hope they don't end up losing a lot weight and calling games for the Spanoses.
Q

TTK said:
Landon is an american sports hero and I loved what he was doing in support of Soccer City but this whole Loyal thing is hideous.
Click to expand...

Landon was great on Little House. That show in which he was an angel wasn't really my cup of tea though.

Psyche! I actually know who Landon Donovan is. When I lived in Mexico, he was on the Top 5 list of most hated people. He was/is the Rambis/Alzado/Lambeer/Dobler of soccer. You love the guy when he's on your team and hate him when he is on the other side.

San Diego Loyal’s inaugural game may be against familiar face 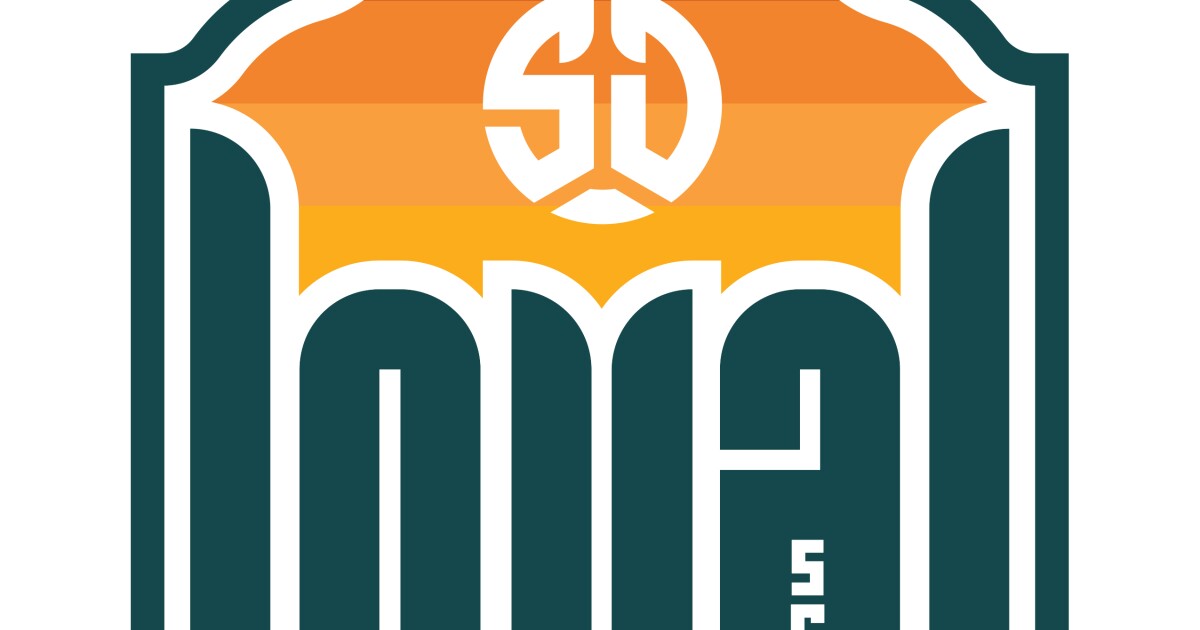 San Diego Loyal's inaugural game may be against familiar face

12:15 PM
The inaugural game for the San Diego Loyal, the new second-division pro soccer team, could come against a recognizable face.
The Loyal is tentatively set to host the Las Vegas Lights, coached by San Diego State alum Eric Wynalda, on March 7 at USD’s Torero Stadium, according to league sources. The game would be televised by ESPNews.
The Loyal deferred comment to the league, which issued a statement saying the 2020 schedule “is not yet complete and no dates have been finalized.” Both teams are part of the United Soccer League Championship, which currently has 35 teams with future expansion franchises identified in several more cities. On Wednesday the league added a second new team for 2020 in Miami FC, which, in a surprise move, left the third-division NISA that includes San Diego’s 1904 FC.
Both the Loyal and Lights play in the 18-team Western Conference. There are three other teams in California: Orange County SC, Sacramento Republic and the Los Angeles Galaxy II (which serves as a reserve team for the Major League Soccer club). Fresno FC folded in late October after two seasons.

The March 7 game would match two of the greatest players in U.S. men’s national team history in Wynalda and Loyal coach Landon Donovan. In 2008, Donovan passed Wynalda as the all-time leading scorer with his 35th international goal. Clint Dempsey since tied Donovan at the top with 57 goals each. Wynalda is now fourth.
In 2019, USL Championship teams played 34 regular-season games. Twenty of the 36 clubs made the fall playoffs, and the Real Monarchs of Salt Lake City beat Louisville City 3-1 in the Nov. 17 final.
On Wednesday, the Loyal announced its first player signing: Patrick Henry High alum Sal Zizzo Jr., who retired last spring after spending an 11-year pro career that included eight seasons in MLS. Zizzo spent the summer working in real estate in Las Vegas.
The Loyal is also known to be in talks for a preseason game at Torero Stadium against the L.A. Galaxy, although it is unclear whether it would be its MLS or USL team.

I understand the sentiment, but that's a terrible name.
Q

Savage Lizard said:
I understand the sentiment, but that's a terrible name.
Click to expand...

Soil to the Loyal.

Our Loyals won their first preseason match at Torero stadium. Our support for the team is already strong.