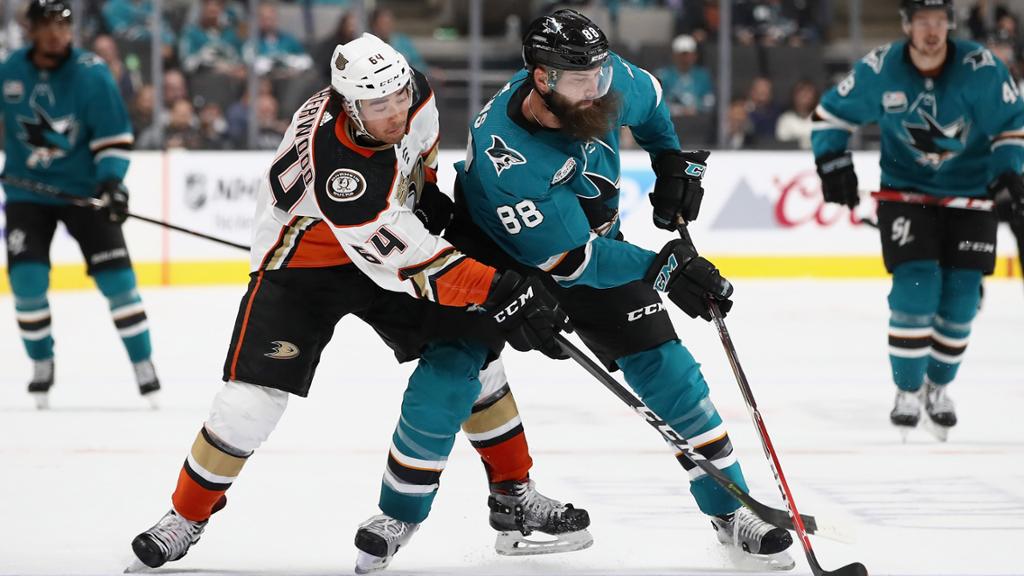 Tonight, the Ducks play their first game of the preseason against the San Jose Sharks at SAP Center. 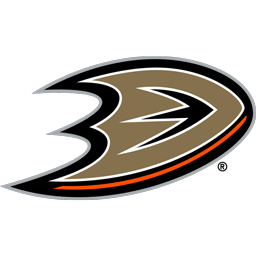 After five months away, Ducks hockey is finally back. Tonight, they play their first game of the preseason against the San Jose Sharks at SAP Center. (7 p.m. PT, TV: None, Radio: AM830). This is the first of six games on the exhibition schedule, and the first of three straight on the road.

It's a bit of a weird schedule, as the Ducks won't play again until Saturday night in Arizona, but that opens a stretch that sees them play four games in five nights. They'll face the LA Kings at Staples Center on Monday, Sept. 23, and then host back-to-back home games beginning the following night against the Sharks and Wednesday night against the Kings. The Ducks will conclude the preseason on Saturday, Sept. 28 at home against the Coyotes, and then open the regular season against them on Thursday, Oct. 3 at Honda Center.
Reporting for Duty
The Ducks opened training camp last Friday with 60 players: 34 forwards, 19 defensemen and seven goaltenders. Of the 60, 30 played for Anaheim last season and 23 appeared with the club's AHL affiliate in San Diego. The Ducks have 11 former first-rounders on the roster, including Michael Del Zotto (20th overall by NYR in 2008), Cam Fowler (12th overall by ANA in 2010), Ryan Getzlaf (19th overall by ANA in 2003), Max Jones (24th overall by ANA in 2016), Jacob Larsson (27th overall by ANA in 2015), Hampus Lindholm (sixth overall by ANA in 2012), Isac Lundestrom (23rd overall by ANA in 2018), Rickard Rakell (30th overall by ANA in 2011), Nick Ritchie (10th overall by ANA in 2014), Sam Steel (30th overall by ANA in 2016) and Brayden Tracey (29th overall by ANA in 2019).
Around This Time Last Year
The Ducks finished the 2018 preseason with a 3-3-0 record, capping off their schedule with three straight wins and outscoring their opponents 14-6. John Gibson ranked third among preseason leaders in save percentage (.968), tied for third in goals-against average (1.00) and was one of seven netminders with a shutout. Jakob Silfverberg (3g/2a) and Adam Henrique (2g/3a) co-led the team in scoring. Henrique paced the club in assists, while Silfverberg and Max Comtois co-led in goals.
The Other Guys
This marks the preseason opener for the Sharks, who also play six games this month. Following tonight's game, they'll pack their bags for a game tomorrow night in Calgary before returning home to host the Vegas Golden Knights on Saturday. They'll travel to Anaheim for a game next Tuesday, and then host the Flames next Thursday before wrapping it up on Sunday, Sept. 29 in Las Vegas. The Sharks will open the regular season against the Golden Knights at T-Mobile Arena on Wednesday, Oct. 2.
You must log in or register to reply here.
Share:
Facebook Twitter Reddit Pinterest Tumblr WhatsApp Email Link
Top Bottom