Post your favorite music vid. Or just a sweet one to watch.

I know u probably think I only like metal, but this is epic.
Sounds like johnny Cash 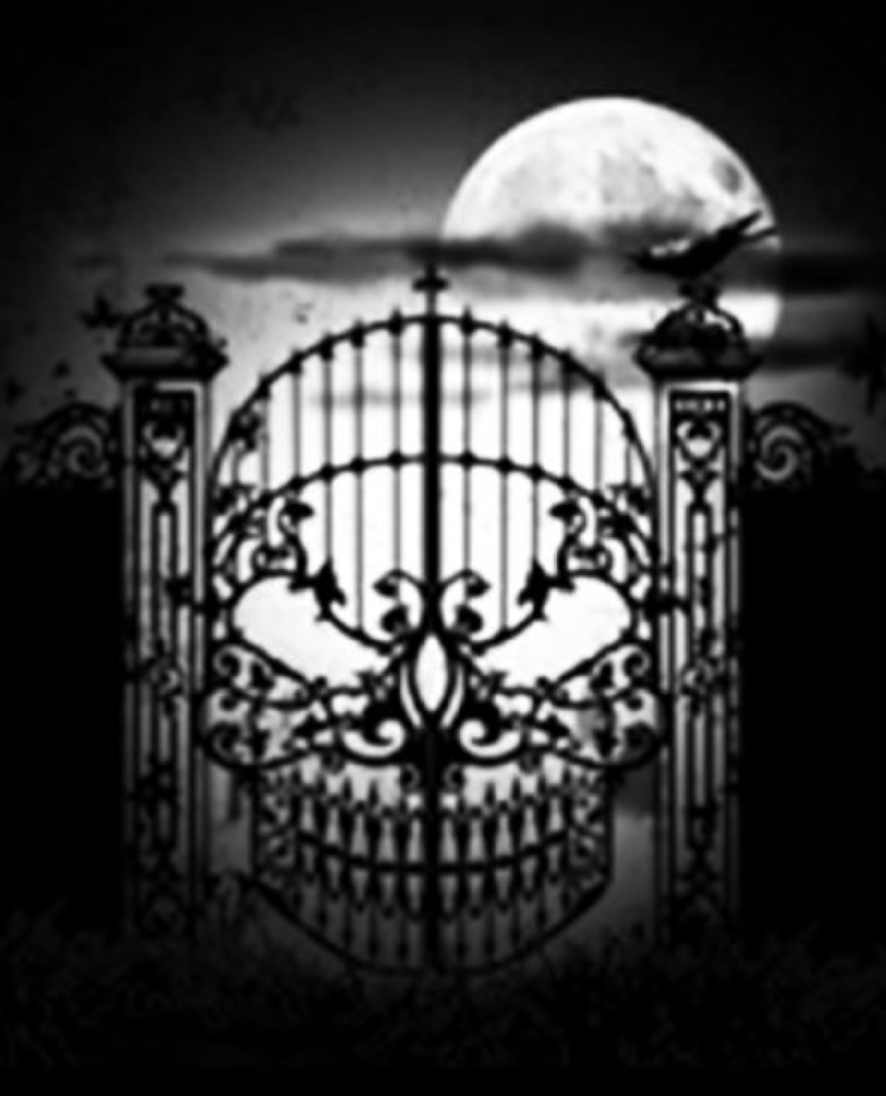 Been a while since this got a bump.

Soo many new favorite bands I've discovered from the 80s to 2015 in this year alone.

Here is the most recent new audible obsession of mine.

Any Dethklok fans? No? Well that doesn't matter Brendon Small the creator of Dethklok has put out a new band album under the name galaktikon. Long story short CN owns dethklok and small is done with their game. His debut album switches genres from metal to rock. Which does rock he can sing.

Well on phone and in low signal land or I'd link the tube.

Check out Beastblade it's a good jump off point.

Ok I'll just compile a list of must hear music. Eventually I'll get to a pc and can link with eaze.

Accept - 200 years, fall of the Empire, Dying Breed, Dark side of my heart, hung drawn and quartered, guitar solo wolf, Metal heart, I could go on.(Yea that's the same accept that put out the song balls to the wall in the 80s)

If u like pianos and melody u gonna love amorphis too.

Amorphis - Black winter day, Death of a King, From the Heaven of my heart, Light my fire (the doors), Shaman, Silent waters, Silver bride, Sky is mine, Under the red cloud, you I need

Like the name implies anger as art is aggressive and edgy. Black metal??

Anger as art - anger is a gift, Hate in my heart war in my head, Master becomes the slave

Another oldie still refusing to die:
Also haven't listened to their new stuff enuff yet but annihilator has been a favorite for like 4 years now.

Pretty sure this is a black metal band aka satanic owell I'm not a satanic but I do enjoy the music I listen to.

At the gates - Eater of gods, the book of sand, through gardens of grief, Suicide Nation, Captor od Sin (Slayer cover)

After the Burial - Collapse, Forging a future self, Lost in the static (love this songs sound), Berzerker, Rareform, Cursing Akenaten, The Fractal Effect, Disconnect

Altar of Oblivion - In the shadow of the gallows, Salvation, The final pledge, Wrapped in Ruins, Cass belli

St Louis metal hiding under my nose. Everyone else loved em.

Artillery - Khomaniac, By Inheritance, In defiance of conformity, Live by the scythe, Penalty by perception, rites of war, diety machine

Aspid- Extravasation, Hey you, It came, towards one goal

OK I wasn't gonna include this band as they had one album lost their singer tragically and changed the name to XXI in honor of the 21 year old lost soul. Christian metal that you wouldn't have known as a metal outsider but it's still pretty damn good.

Check out before they put out their 2nd album under the new name XXI:


Well that's it for the As. Lol don't wait on me hear some awesome newish metal/Rock

Edit: I guess there's more A bands, but fuck I'm tired of pecking on my phone screen.

I must say my taste in metal has expanded considerably.

Ok well here's a great start to the Bs

Blind guardian with quite possibly the best remake of a epic song ever.

In a gada da vida

Any blues fans?? How but reincarnated hendrixes?

U gotta hear the healing by Gary Clark jr it's deep.


After that give a listen to when my train pulls in.


Heard him for the first time when flipping through channels and landing in pbs st the end of a concert performance.

Also check out the colabo of the beetles while my guitar gently weeps with Joe Walsh and Dave Grohl.

Oh crap and as an added note to self update ur self on Universal Mind Project and Section A.

Both released killer albums further bridging the gap between metal and the rest of the world.

I been meaning to get back to this little side project of mine.

OK jus gonna go random thought *based on the random song on my radio atm* listening to Pantera and I'm reminded of 2 bands I just discovered that were also there in the late 80s playin glam rock alongside Pantera: Exhorder and *had to look* Shotgun Messiah.

I know who names these bands??

I learned oh, 5 years ago don't pass over a band for what they call themselves. *much like I had to learn not to judge a album by its cover art*

Any case Exhorder sounds EXACTLY like Pantera mostly my opinion because the singer sounds identical to Phil Anselmo.

Hmm should I try to tackle the Cs...

EDIT:
Shit. Upon further review I still got the Bs to go. :/ I might have to jus add more A name bands it's been a few years and I've been on a kick to discover new metal the whole time.
Last edited: Aug 1, 2017

Ok this is just fuckin' hilarious.

Any Black Sabbath fans needs to at least let this parody song play out.

Check out the more warped than wierd Al: Mac Sabbath.

Wouldnt call this a favorite, but it is a interesting watch.
Click to expand...

This song plays out so closely to the end of the Chargers it's not even funny, sad rather.

Still not a favorite or a song I've heard more than 3 times, but it fit the criteria of the OP of sweet or something to watch then. And now If you imagine yourself the girlfriend, this video plays out pretty accurate to the former fanatics standpoint.

You won't even notice it's over 8 minutes long (typical of Buckethead ) but not a single wasted note.

Turns out he's got like 40+ albums out lol and I've only heard 3 or 4.
Reactions: handoverfist

New Brendon Small album came out a month ago. I havent had the chance to hear much, but sounds better than the first Galaktikon. It sounds more like Dethklok, but I still liked his more rock infused clean vocals first Galaktikon.


You might have the urge to watch Back to the Future after seeing that.

You won't even notice it's over 8 minutes long (typical of Buckethead ) but not a single wasted note.

Dude is so good, but the buckethead thing is so stupid.

ThunderHorse17 said:
Someone needs to get this one covered
Iron Butterfly - Inna Gadda Da Vida

Someone has covered it. Just not 8-bit that I know.

I never even tried to listen to Overkill when the big 4 were in their prime, but damn this song won me over. Kinda ACDC sounding singer, but damn just listen to the breakdown. It shreds.

Wow what an amazing tribute to the original.

I was rocking out to this gem 2 or 3 times today at work. It randomly played and I had to shout along COME ON! LET'S GO SPACE TRUCKIN!

Well the first time it played I was. It was 110° heat index and I work in it, so I'm spent now. Yay I didn't have heat stroke fallout other than my guts feeling twisted.

I was also thinking about ash vs evil dead and no surprise I found a video of ash vs evil with space truckin. This is a favorite listen and a sweet one to watch.

*SPOILER* If you haven't seen the series, this video gives away a surprise or two.