On my way to the aiport to go see this game.

Just waking up to a Denver dawn.
For just this one day I can proudly say...
"I'm off to the game" Let's bring it on!
Reactions: Joy Division

It's all about the Chargers today!

Lets kill the horses and them beat them to death!!! Gruesome I know...

Kick the teeth out of them! 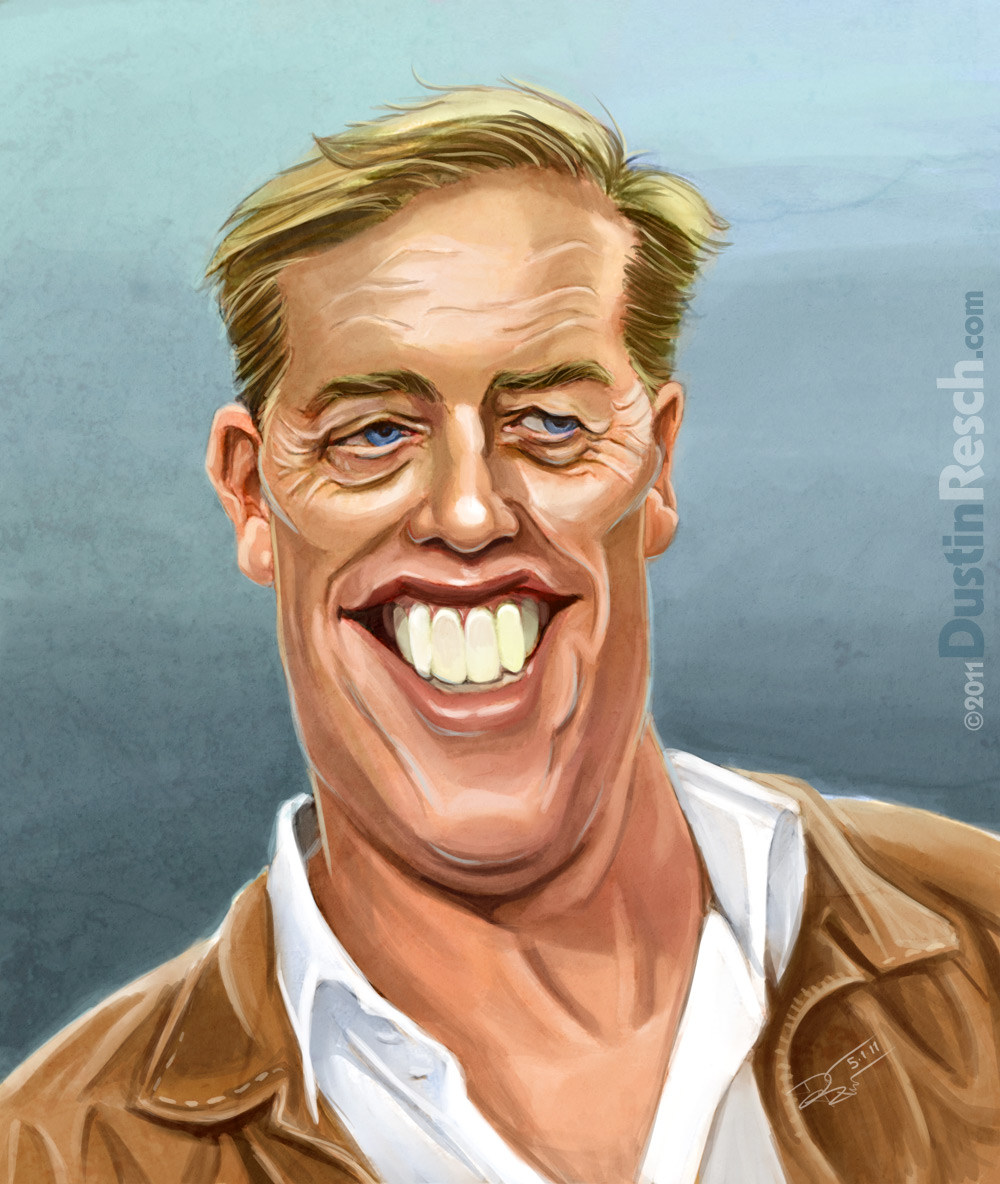 Get the branding irons in the fire, Let's break a few broncs and give them a mark.
B

Eurobolt Mike said:
Just waking up to a Denver dawn.
For just this one day I can proudly say...
"I'm off to the game" Let's bring it on!
Click to expand...

Today we get to witness the beginning of a new era in Unicorn-land. The great Messiah T.T. boy will take the helm
after an excruciatingly painful 3 quarters of play from Kyle O-face. To the masses assembled it will not only be the
day of reckoning for one, but the day of salvation for many. For it is told in the prophecies that a grand Unicorn bearing
the symbol of the chosen-one, will come into the lineup as if he were coming straight from the sidelines. But beware,
for he is not the true savior of Donkey souls, but a mere imposter, an overgrown incompetent, non-defense reading fake who has fooled the masses with his fabled wizardry.
The siege of Denver is upon us. For it has been communicated to me through prophetic visions (a dream I had last week), that those who are clothed in white garments (away-jerseys) shall rain destruction on the heads and hearts of the Unicorn-followers.
For it is told, a pale horse whose name is Death (Al Davis somehow snuck into this narrative), will throw down unto the arena his commitment to mediocrity and it will be hoisted by the great T.T. boy until the masses, whose eyes have been removed as if from their heads directly, will finally realize (too late) that they have been deceived, and thus will be thrown into a deep dark place (broncos forum) where there will be much wailing and gnashing of donkey teeth.

This message was brought to you by my good friend lack-o-sleep and by the number 17.
Go Bolts!

Ugh I came home this weekend and my mom doesn't have Sunday ticket so the ONLY game on late is NYJ/NE. There ARE other teams that people like ya know. I wouldn't even think it was as stupid if there was at least one other game on.

So I like how all those people that argued how Mike Vick is the best QB in the league are being totally owned right now. The Eagles aren't playing good and Vick has already thrown 3 interceptions in the first half one of which was returned for a TD.

Getting ready to watch some donkeys get turned into dog food! Go Chargers!!!

3 and out for the donks.

lovely 3 and out for the Donkeys to begin with. The fans will be on Ortons back in no time

Were gettin good 5+ yd chunks right up the middle.

We draw first blood, too bad only a FG. Nice drive though, need to finish those.