Nats’ Zimmerman and Ross opt to sit out the season

Covid-related (though neither have tested positive themselves). Both are concerned with health impacts. 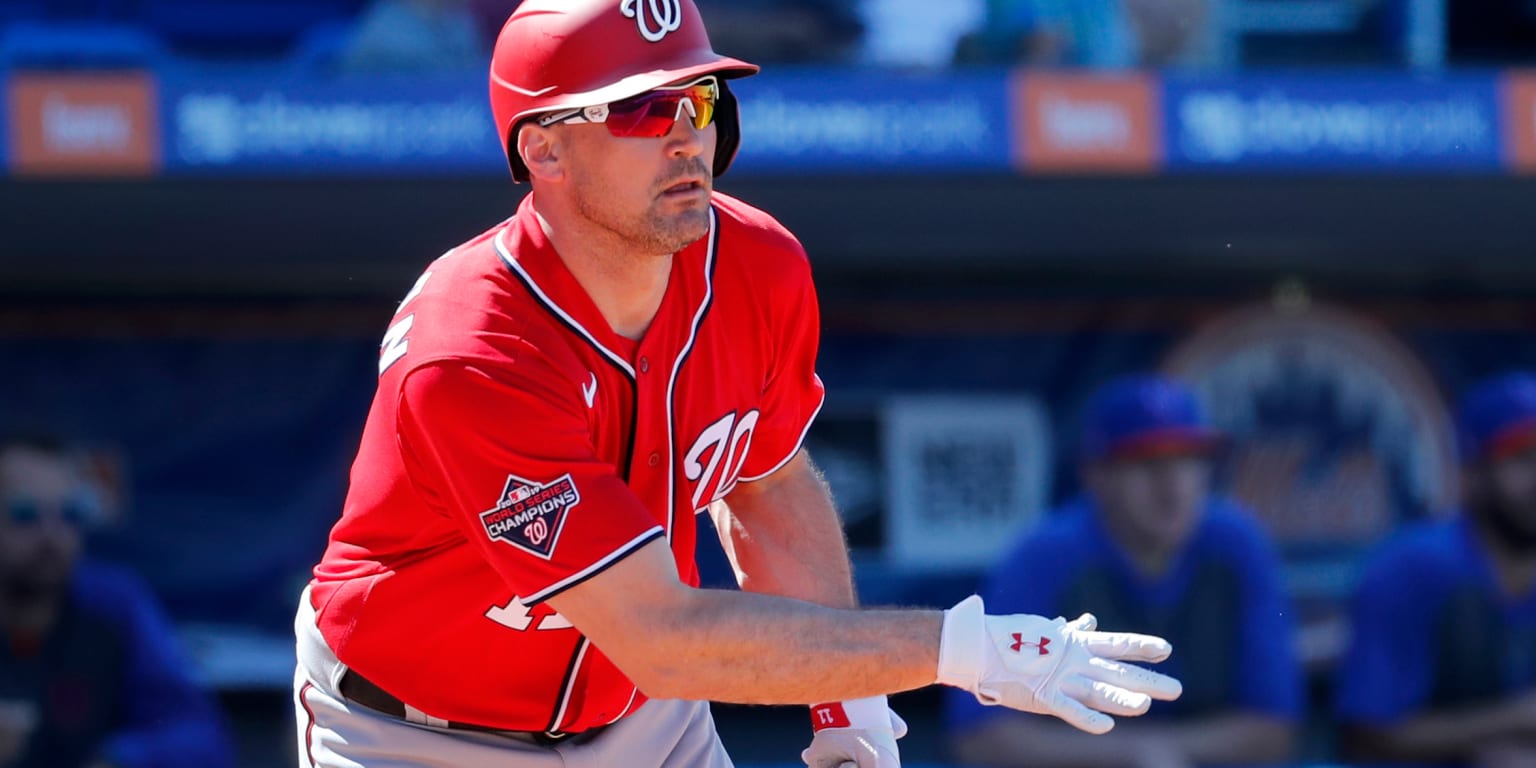 Zimmerman, Ross elect not to play in 2020

For the first time in team history, the upcoming Nationals season will not include Ryan Zimmerman. The veteran infielder and right-hander Joe Ross elected not to play in the 2020 season. Zimmerman, 35, clarified in a statement Monday that this does not mark the end of his 15-year Major League

Don't blame them. It's not worth it and they have money.
Reactions: Concudan and Gill Man

TTK said:
Don't blame them. It's not worth it and they have money.
Click to expand...

it's sort of amazing more have not done the same. I don't know, the odds of these guys ending up with severe illness in extremely low but nevertheless even if it's a chance of contracting the disease there are 'long haulers'......those are folk infected and even young folks who may not die or have hospital acute phase illness, yet they end up with long lasting symptoms from just being infected......those can be minor to severe long lasting symptoms.....stuff like brain fog, difficulty focusing or concentrating, shortness ofbreath, and in severe cases difficulty even walking and having to learn to walk again. The virus can be wicked if contracted , so I fully understand these guys. Playing a game (even though it's their livelihood) is of secondary priority to maintaining full health, especially in a young athlete (well actually ANYBODY). So why take the risk other than the league wants to continue making money? I don't get it frankly. More players will be contracting the disease as the season progresses too.

And take football by comparison, MUCH more risky. And that they continued working on SoFi even though 2 workers died on the job, and 20-30 tested positive, well it tells you money talks rather than science.
Reactions: Fender57
You must log in or register to reply here.
Share:
Facebook Twitter Reddit Pinterest Tumblr WhatsApp Email Link
Top Bottom