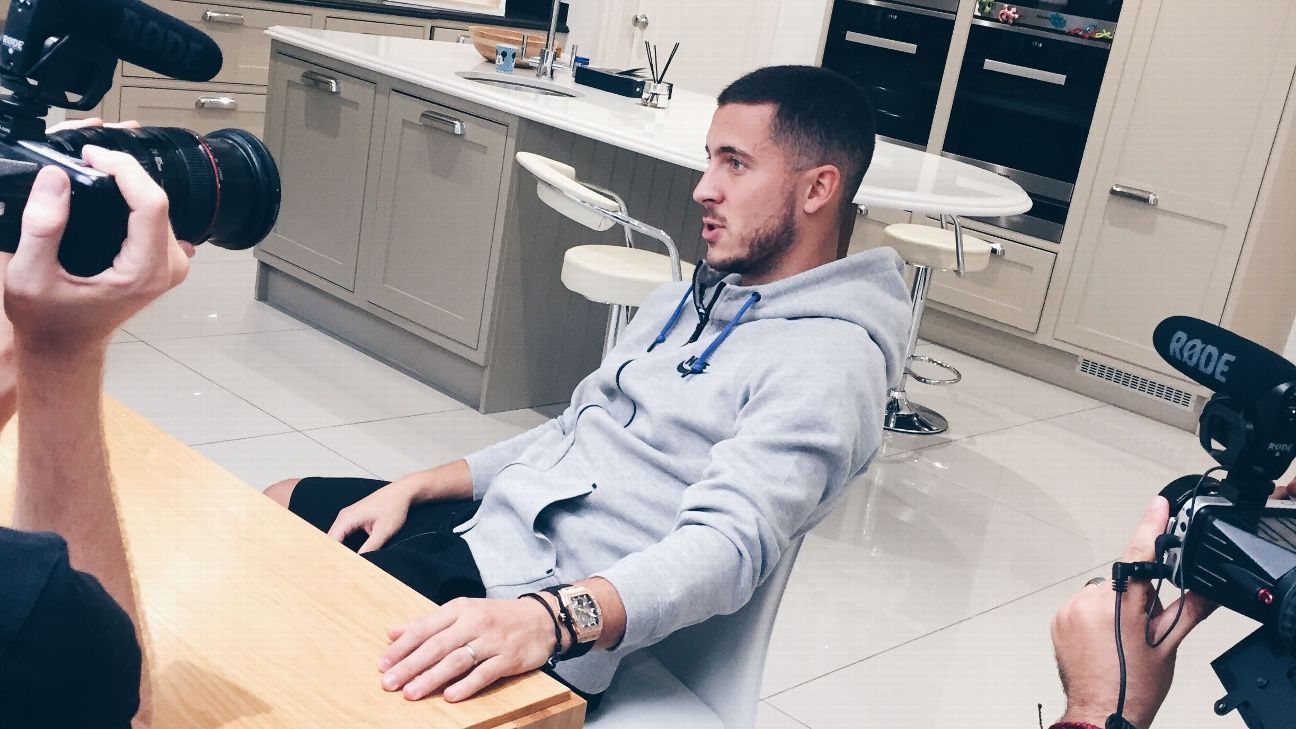 All that said, San Diegans will have another new team in a higher division to potentially support as well. Following his efforts in the SoccerCity bid, Donovan teamed up with Sacramento Republic co-founder Warren Smith to bring a USL Championship side to San Diego. After announcing on June 19 that play will begin in 2020 or 2021, USL San Diego is officially going to be a significant part of the local sporting landscape.
"We are happy that they are in town because the city deserves more than one professional team," Ba said of Donovan's project. "OK, they have the [MLB team] Padres, but they lost the [NFL's Chargers]. It was a blow to the city when they left, but if we have two soccer teams come in to San Diego, it will be great for the city and also for competition."
Looking ahead, Hazard reiterated the organization's focus on developing players.
"In five years, my goal is that the United States will see San Diego 1904 FC as the model and best point of reference for American soccer. We want to be seen as the premier place of development in this country and prove it by preparing our professionals to play anywhere in the world. San Diego talent deserve this," Hazard said. "We have been waiting so long for this opportunity and have been working behind the scenes tirelessly.
"I am so happy that now we have a chance to put a team on the pitch."
You must log in or register to reply here.
Share:
Facebook Twitter Reddit Pinterest Tumblr WhatsApp Email Link
Top Bottom