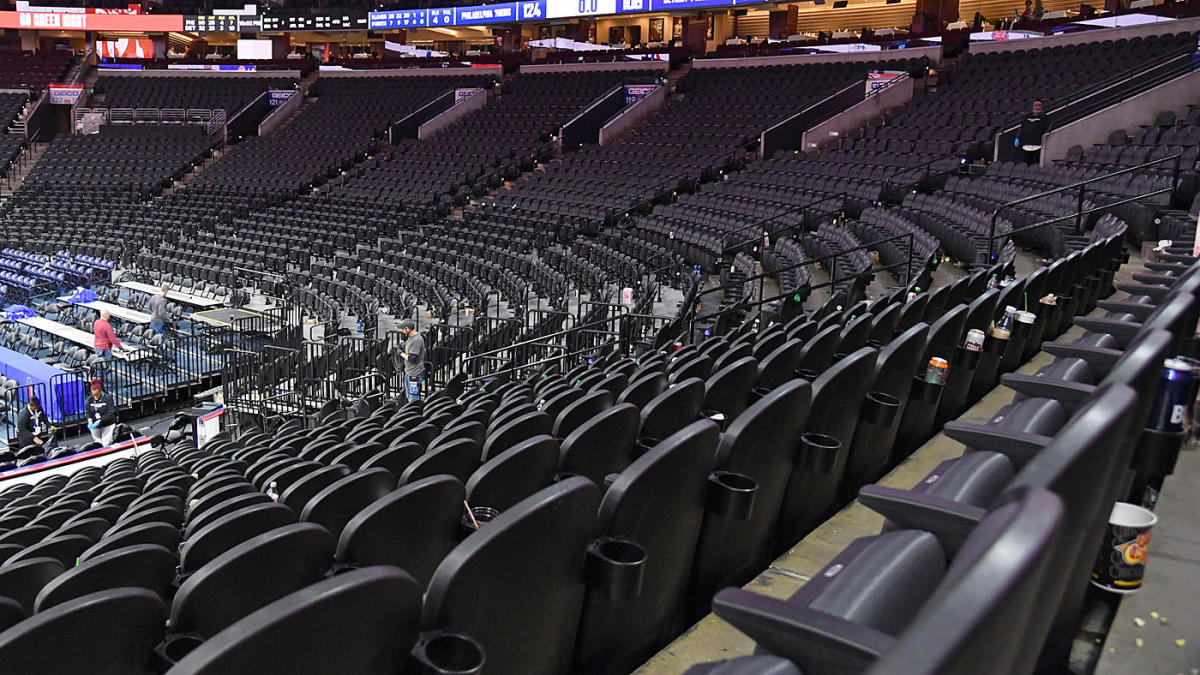 How the coronavirus pandemic is affecting sports around the globe

he rapid spread of the coronavirus is causing cancellations and postponements of sporting events around the globe. As of Tuesday afternoon, there have been at least 116,000 coronavirus cases worldwide, according to CBS News. While 64,000 people have recovered, more than 4,000 have died. In America, multiple states are under a state of emergency and some politicians and public health officials are recommending large gatherings of people -- including sporting events -- in coronavirus hotspots be canceled or closed to the public.

As college basketball's postseason, MLB Opening Day and the NBA and NHL stretch runs approach, the coronavirus is set to have a serious effect on American sports. Abroad, soccer games in Europe are already being played in empty arenas without fans in certain countries. Here's a breakdown of cancellations and postponements of sporting events so far: