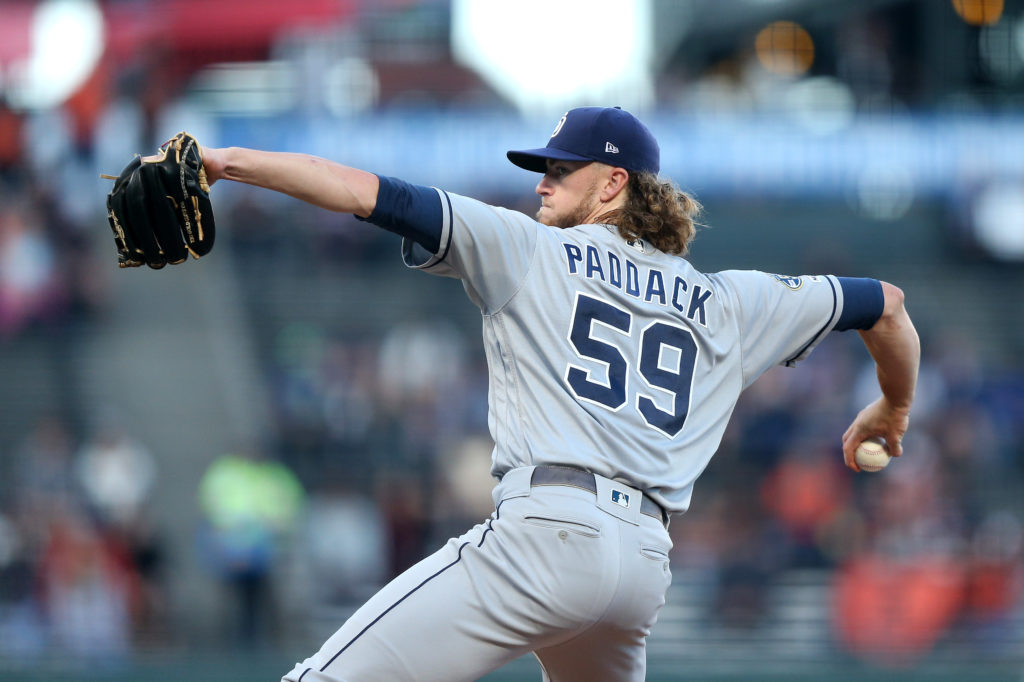 Paddack bounced back from the worst start of the season to help the Padres take down the Giants.

He needed that after what the Red Sox did to him. Good on him that he had the fortitude to turn it around and come back with a strong performance even if it was against a not so good team.
He's got a mentality that is tough...and that's good. He can only get better. We will need him to be a key piece of the puzzle .....hope he continues on the path to being a top major league starter and ends up being an all star pitcher every year for us. That plus a couple of farm prospects and a veteran addition may put us right up there with the top pitching staffs. Then if we can get a bullpen that is lockdown and reliable game in and game out we are good with the pitching. Hitting is another thing. We are struggling there more than we should be. Gotta get better.