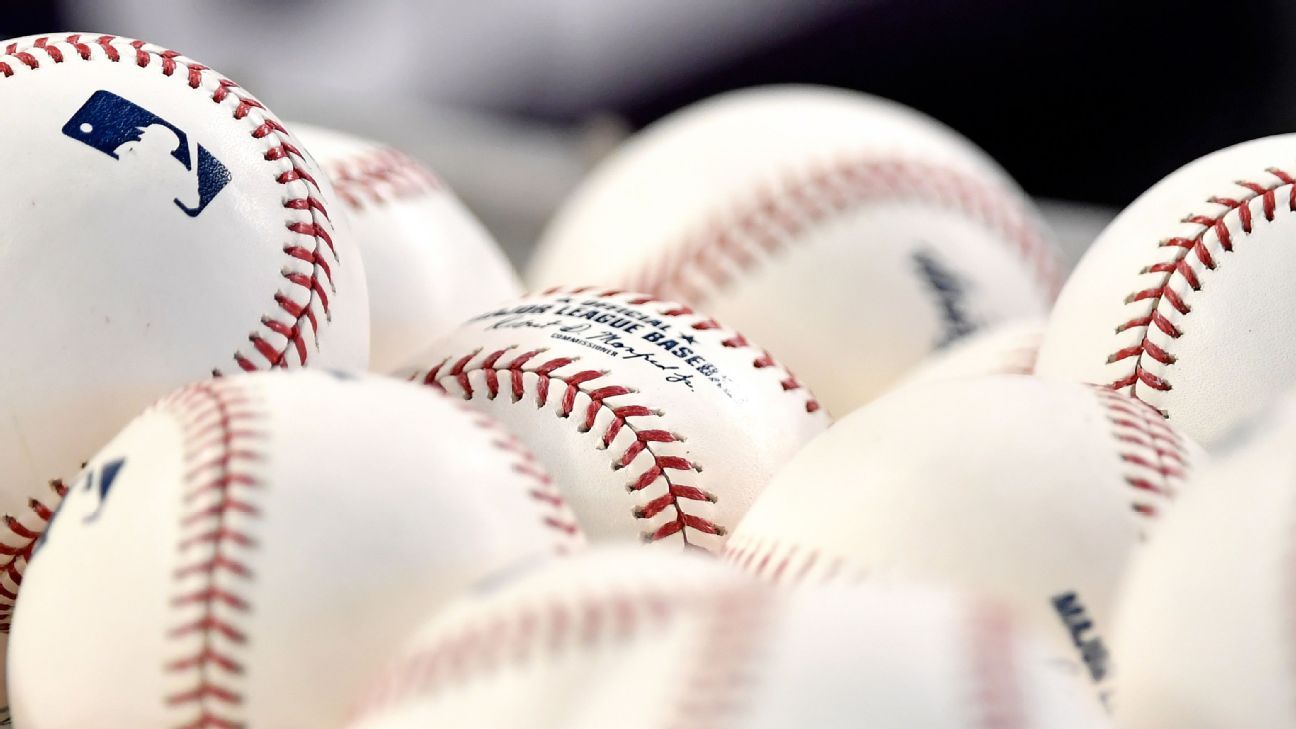 Teams can carry 14 pitchers through June 19

Major League Baseball and the players' association are allowing teams to carry 14 pitchers on their rosters through June 19. 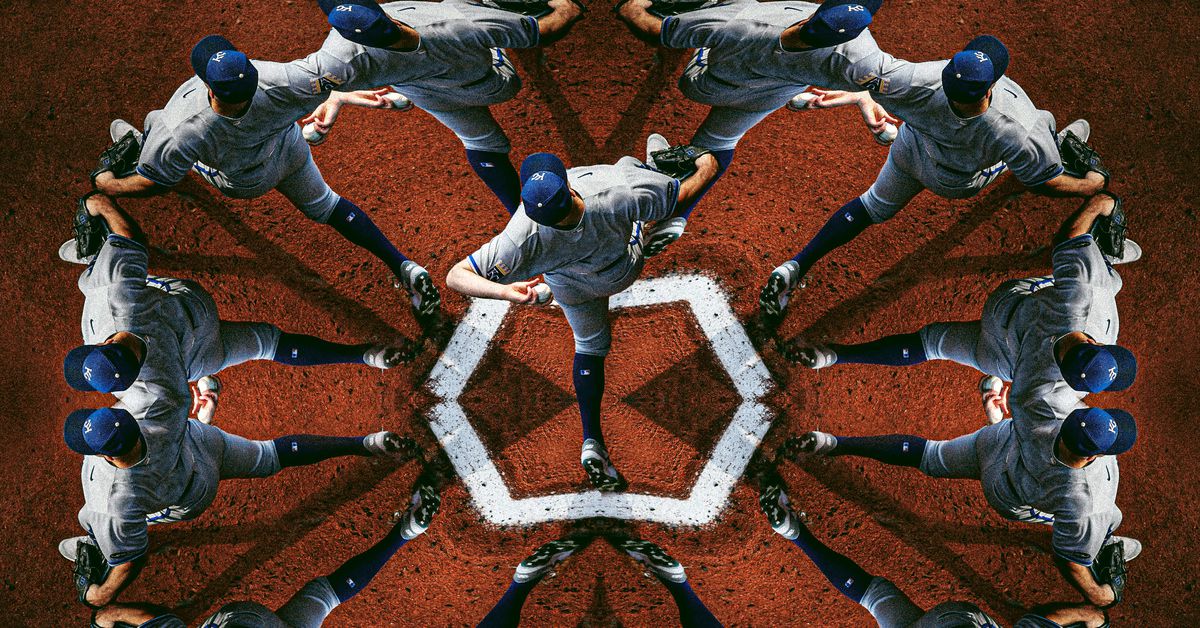 How Can MLB Fix Its Too-Many-Pitchers Problem?

A new rule going into effect Monday will limit the number of pitchers a team can carry. It may be the first step in helping the sport’s suddenly stagnant offenses.


Your thoughts. This rule change could bring back the better game.
Reactions: Gill Man and TTK

Yeah agree with article #2 .......it's going to bring back offenses and so all the talk re: the baseball being the problem is only part of the deal. They really need to get back to pitchers who are FORCED to go more innings and therefore instead of flamethrowing for 4-5 innings , have more skills and also this will bring back offense by dropping the avg. velocity/pitch. Kinda reminds me of the NFL allowing all the substitutions and specialty players , creating advantages for the D , and then getting involved further in the game by making up rules to allow the offenses advantages they didn't have before to make up for the stupid substitutions that were instituted on D. It's like a vicious cycle......once they start messing with tradition and bring in a new rule, more rules and regulations are needed to correct the problem they themselves created in the first place.

Thanks for some good articles. It helps explain a lot as to why offense has dropped of league wide. It's not just a padre problem although I think we are seeing it more acutely since we had such a special season of SlamDiego....we got spoiled by that. MLB and the # of pitchers on the roster have changed up things to make the game less exciting......it's actually becoming sort of boring. Then again you have the games like what the giants had recently where scoring is in the stratosphere.......so sometimes teams overcome these obstacles. I wish the Padres would do that more often as well.
Reactions: TTK
You must log in or register to reply here.
Share:
Facebook Twitter Reddit Pinterest Tumblr WhatsApp Email Link
Top Bottom