I've never been a big soccer fan, but really started getting into the US Women's Team back in 2012 when they won the Olympics, and have followed them ever since, including their win in the World Cup in 2015. You don't see them doing the fake "fall downs" like they do in Men's soccer (I've always found that to be an absolute joke).

These women are gutsy, aggressive and a lot of fun to watch (and not too bad to look at if I do say so myself). Alex Morgan anyone?

2019 Women's World cup has kicked off, with the US Team defeating Thailand today............13-0!!! Largest margin of victory in World Cup History. Though the US is favored to win, this year's teams look to be the best ever - it's not going to be easy for the US to defend their title.

Anyone who's never watched, I encourage you to give these ladies a look. You won't be disappointed.

Highlight clip of the game today:

Women's soccer is great. Love the performance, but they could have taken the foot off the pedal a bit.

SDRay said:
Women's soccer is great. Love the performance, but they could have taken the foot off the pedal a bit.
Click to expand...

Nah - send a message to the other teams. We're here to kick ass, take names and defend our title. I like it. These aren't little kids, they are grown women.

Even though I always hated the Patriots, that's one thing I admired about them - they never stopped playing until the game was over, regardless of the score. Unlike a lot of other teams, including the Chargers, who would go into prevent defense if they happened to be up a couple scores, and we all know how that often turned out.
Reactions: TTK

Forgot it was on, checked the score at that time: 3-0 at half. Thought, ok, this one is done.

Next up Chile. Thailand & Chile are supposedly the two worst teams.

It's the World Cup. No charity here. Get 'em girls!
Q

13-0 and the controversy around it gets people like me to care about women's soccer for a second.

Sorry to see the showboats win, eff them. 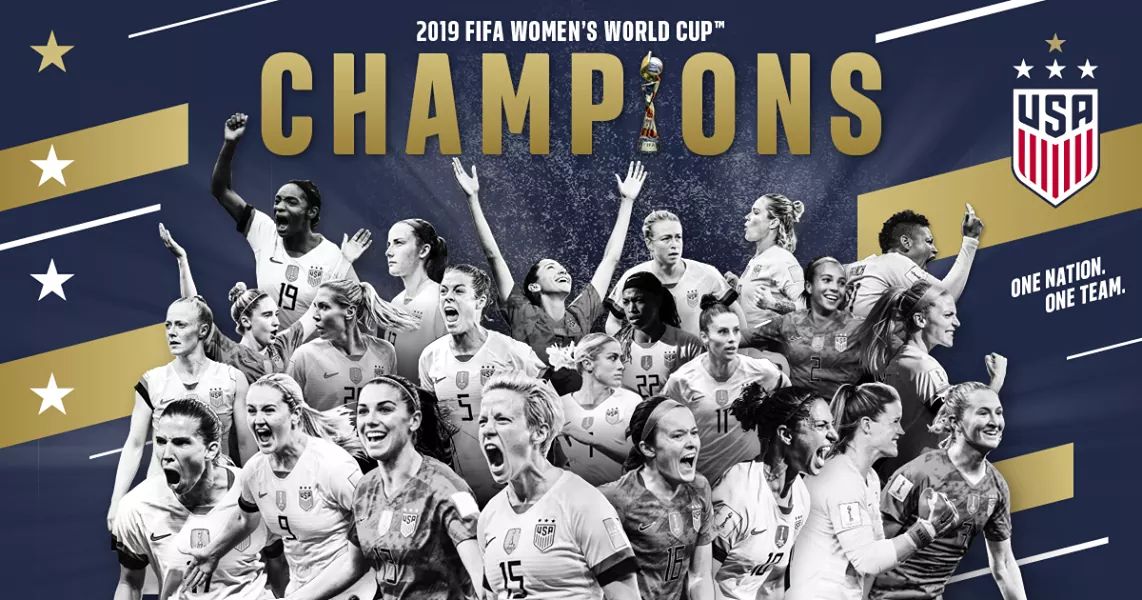