“Ask the NFL. They have all the answers.”

Great video/audio. Corruption on a Corporate scale. I'm wagering a lot of those “other emails”
that are “buried”, expose owners to other legal issues and exposes a corporation of making deals that
Cover up other sexual and monetary problems that the $$$ League wants to protect. Mark Davis on Jon Gruden: "Ask the NFL. They have all the answers." - ProFootballTalk

Raiders owner Mark Davis doesn’t seem to be very happy about the events that resulted in the resignation of coach Jon Gruden. Via Paul Gutierrez of ESPN.com, Davis was asked about Gruden’s departure on Wednesday. “I have no comment,” Davis said. And then he had a comment. “Ask the NFL. They have...

I was just getting ready to post after my intial post in the NFL News thread. LOLZ. As I'd already suggested...the NFL has a lot of baggage they are hiding. I hope this all ends up beating up the shit out of them so they have to reorganize and I hope that they suffer a huge loss in revenue because of it all......they need to be brought down to size , just as many huge greedy corporate entities who wield huge control and power need to as well. 'bout time!!!!
Reactions: ThunderHorse17 and Harryo the K

The same manufacturer who brought you.... 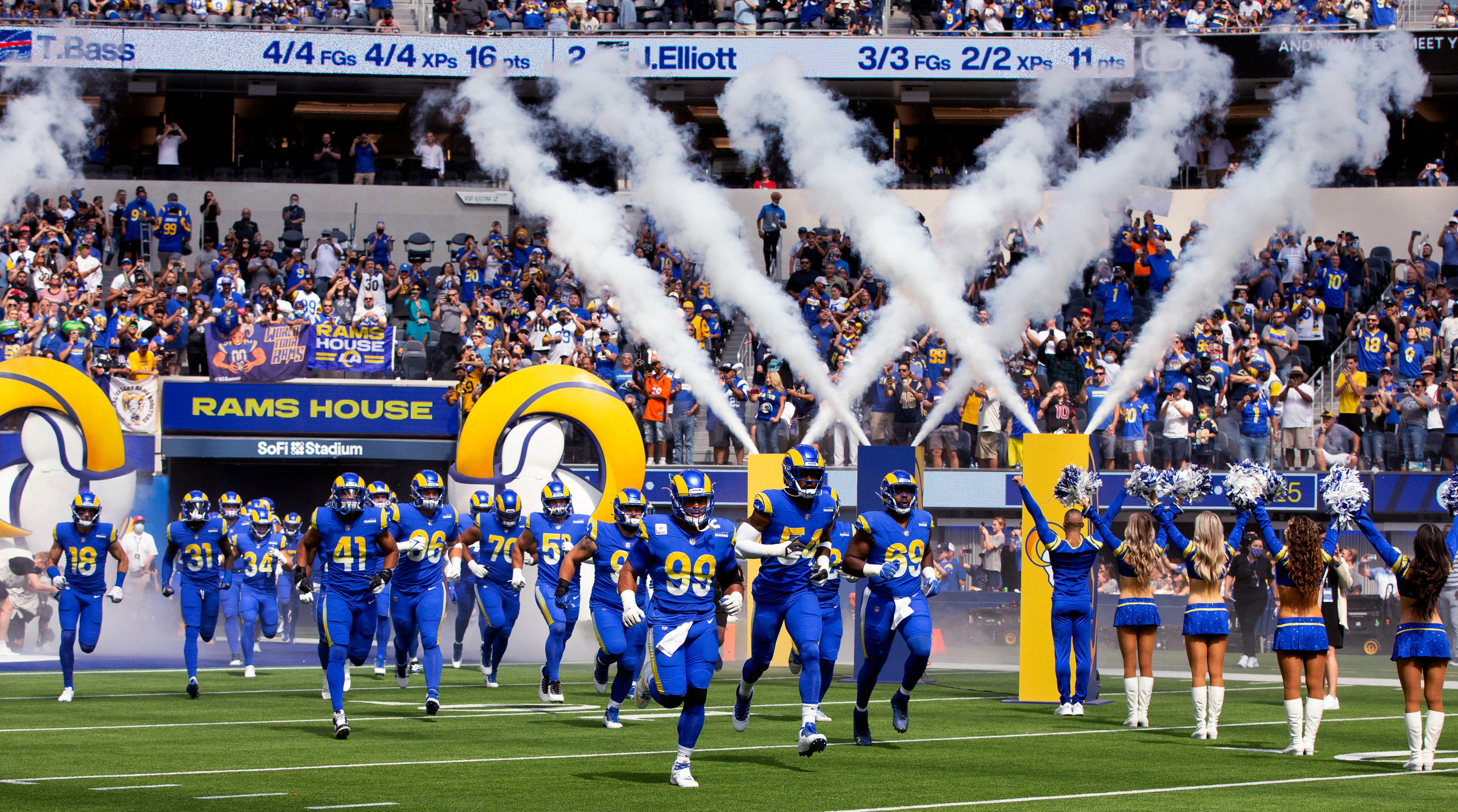 Here's what's at stake as St. Louis takes the NFL to court over the Rams' relocation

Lawyers representing the NFL, the Los Angeles Rams and team owner Stan Kroenke filed an appeal to move their January 2022 trial out of St. Louis.

Dean Spanos is a traitor!

My personal favorite reaction is Brandon Staley obliviously blathering on about the importance of "respect and trust" while working for the team that betrayed and disrespected San Diego.

Jeebus....that guy is supposed to be a smart coach???? He has great difficulty expressing whatever he was trying to say succinctly or intelligently. Not the sharpest tool in the shed. And agree, the guy he coaches for is a shining example of respect and trust LOLOLOL. SMH at these jocks. Just another dumbass.

Effected by those emails?

Gruden was directing his comments to Roger Goodell. Inappropriate you can argue, but
Don't mistake the reason why the League went after Gruden. It's not to save a Rainbow Flag of Concern, it's a power play to remove someone who wouldn't toe the line.

Gruden's messages were sent to Bruce Allen, the former president of the Washington Football Team, and others, while he was working for ESPN as a color analyst during “Monday Night Football.” In the emails, Gruden called the league's commissioner, Roger Goodell, a “faggot” and a “clueless anti football pussy” and said ...
Last edited: Oct 13, 2021
Reactions: ThunderHorse17

Harryo the K said:
Effected by those emails? 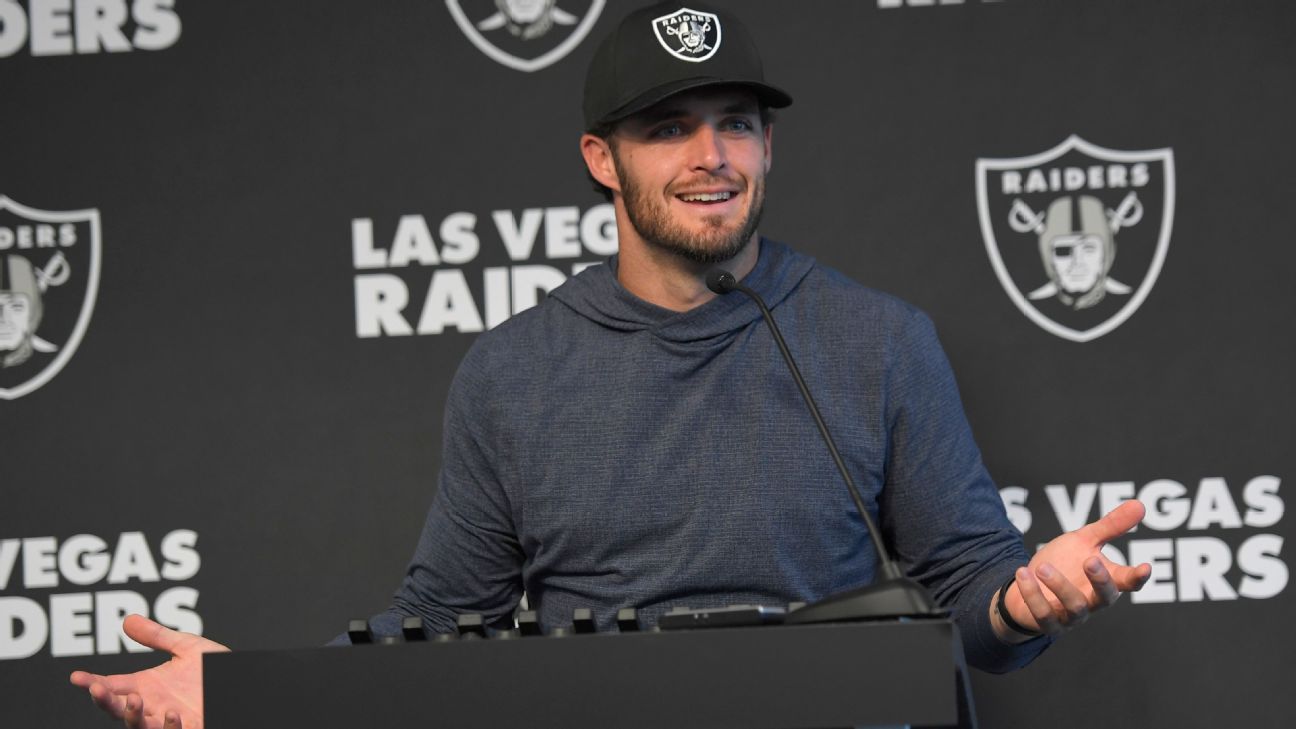 In the wake of Jon Gruden's resignation, an emotional Derek Carr called for increased transparency when it comes to internal communications within NFL front offices. "You've got to open up everything," the Raiders' QB said. "See what happens."

So Gruden is a bad coach who uses inappropriate language is out
and Synder is still an owner (with wife back up) in good standing.